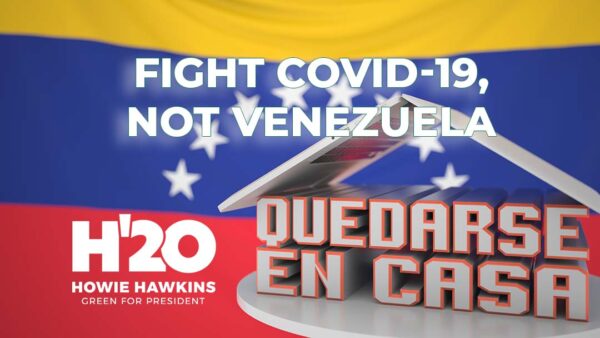 The Keystone Cops have nothing on the rag-tag group of soldiers of fortune who failed earlier this week in their implausible plot to kidnap Venezuelan President Nicolás Maduro, trigger a military coup, and install the US puppet, Juan Guaidó, in the presidency. We know all about the hair-brained scheme due to a falling out of …

Stephen Lendman (2020-05-10). Latest Failed Coup Attempt Against Venezuela Made in the USA? globalresearch.ca UN Charter Article 2(4) states the following: | "All members shall refrain in their international relations from the threat or use of force against the territorial integrity or political independence of any state, or in any other manner inconsistent with the …

Jesús Chucho García (2020-05-10). Venezuela Bay of Pigs 2.0: The Chuao Beach Defeat of US Sponsored Mercenaries. globalresearch.ca Recently, Chuao, a town on the coast of Aragua State, Venezuela, was put on the geopolitical world map, given the incursion of some mercenaries from the Venezuelan radical opposition and some green berets from the Donald Trump government, who were …

Dan Bacher (2020-05-10). New California oil permits rose 7.8% in 2020's first quarter as oil prices plunged. indybay.org From January 1 to March 31, 2020, the same time that the Newsom Administration approved 1,623 new permits, the Western States Petroleum Association (WSPA), the largest and most powerful corporate lobby in California, spent $1,089,702 lobbying state officials during the period. | Chevron spent even more: $1,638,497 in the fifth quarter of the 2019-20 legislation session to influence legislators, the Governor's Office and other state officials. The two oil industry giants combined to spend a total of $2,728,199 lobbying in the session's fifth quarter.

Eds. (2020-05-09). Civic-Military Union: The Chavista Paradigm that defined the latest events in the War Against Venezuela. mronline.org 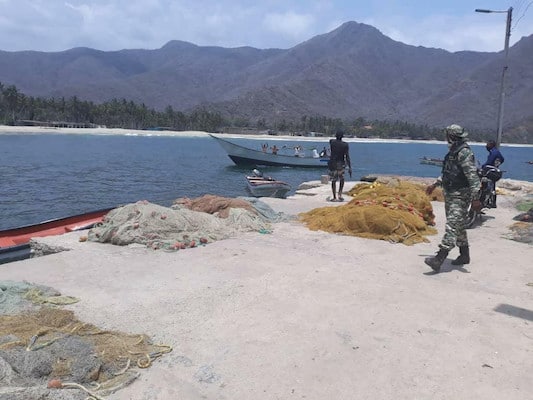 What happened last Monday, May 4, on the coast of the town of Chuao, municipality of Santiago Mariño in the state of Aragua, has left a mark on the history of the Bolivarian process due to the combined action of the Bolivarian National Armed Forces and the citizenry, in particular a group of fishermen, police … 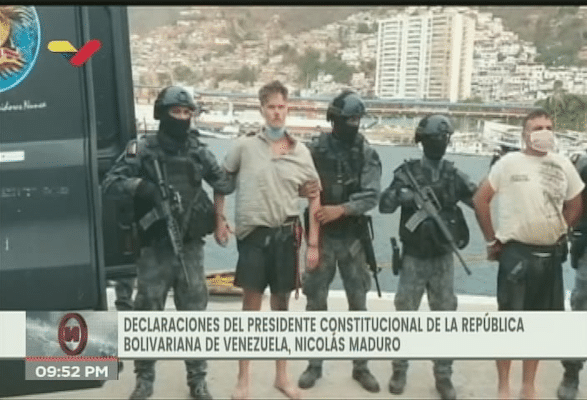 Two former green berets were arrested in a second failed assault on Venezuelan shores on Monday.

Alan MacLeod (2020-05-08). How Much Did the Trump Administration Know About the Failed Venezuela Coup Attempt? thealtworld.com

US regime change operations have been outsourced to semi-private companies and NGOs for decades, giving the government a paper-thin veneer of plausible deniability. | MPN— The government of Venezuela is claiming victory after a coup attempt led by a group of mercenaries led by ex-Green Berets

W. T. Whitney (2020-05-08). Venezuela Confronts Intimidation, Myth-making, and Dirty War. counterpunch.org Venezuela's story currently is of vulnerability and precariousness amidst signs of rising U.S. aggression. The imperialist U.S. government wants the socialist government of President Nicolas Maduro removed and insists that Venezuela's massive oil reserves and the entire continent remain within the fold of international capitalism. Crucial to these U.S. designs is junior partner Colombia with 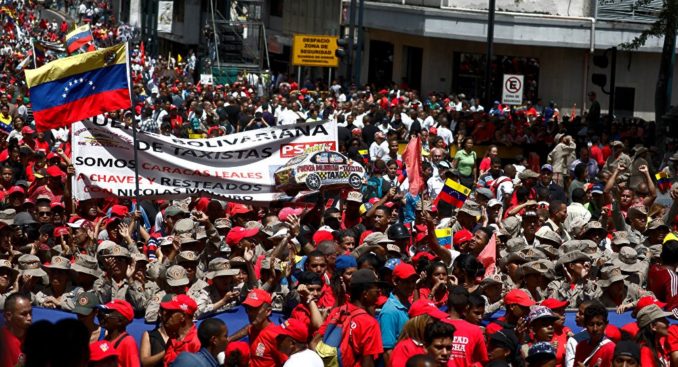 Workers World received this statement May 4 that originated from the Venezuelan Foreign Ministry about the May 3 attack on that country's shores, made even more ominous by the presence of U.S. Navy warships in the waters off Venezuela. Since that day the Venezuelans report that they stopped another similar . . . | 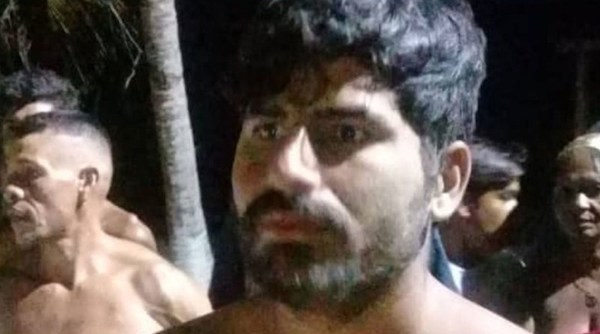 Venezuelan President, Nicolás Maduro, confirmed the capture in the last hours of 4 more mercenaries involved in the attempted military incursion along the Venezuelan coast, which began on May 3.

The Canary (2020-05-08). Venezuela seeks arrest of three US residents over failed attempt to remove Maduro from power. thecanary.co 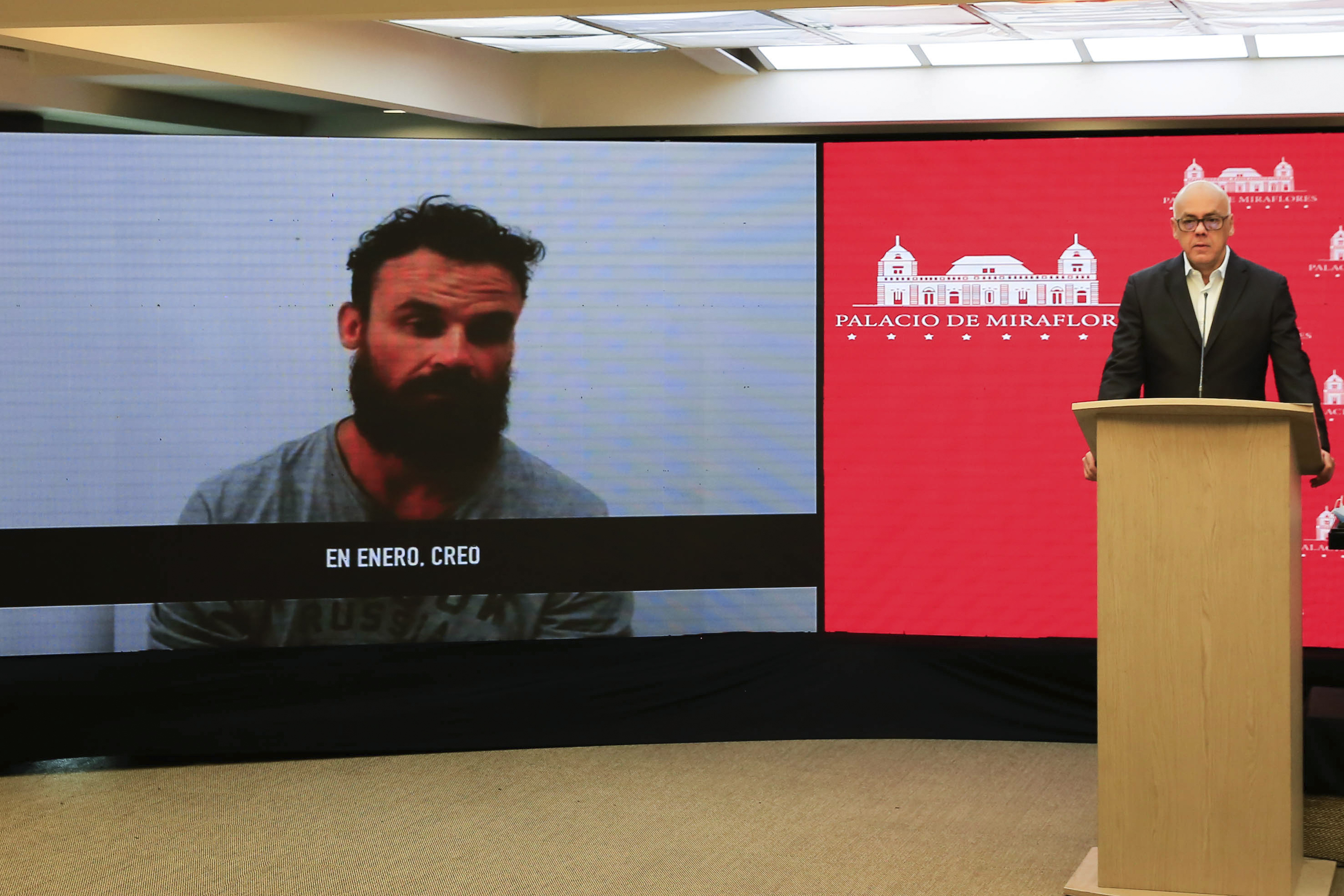 Venezuela's chief prosecutor has ordered the arrest of a former US soldier and two opposition figures living in the US for their alleged role in a botched operation aimed at removing Nicolas Maduro from power.Tarek William Saab said Venezuela will seek the capture of Jordan Goudreau, a military veteran who has claimed responsibility for the attack. Saab has also ordered the arrest of Juan Jose Rendon and Sergio Vergara, two US-based advisers to opposition leader Juan Guaido."They are living in impunity," Saab said. "In tranquillity over there [in the US]".US law enforcement is investigating Goudreau, though it re…

Dave Lindorff (2020-05-08). US Wants Release of Two Special Forces Veterans Who Led Failed Coup Invasion of Venezuela. counterpunch.org Imperial overreach was on full display this week as the US government demanded that a pair of US citizens — former Special Forces soldiers leading a 60-man invasion of Venezuela with the goal of fomenting a coup and/or capturing or killing that country's elected president — be released from arrest and returned to the US.

Scott Ritter (2020-05-08). US policy on Venezuela lacks meaningful direction — American mercenaries' involvement in failed coup against Maduro is more proof. thealtworld.com An abortive coup attempt with US ties exposes a lack of leadership and direction as the Trump … 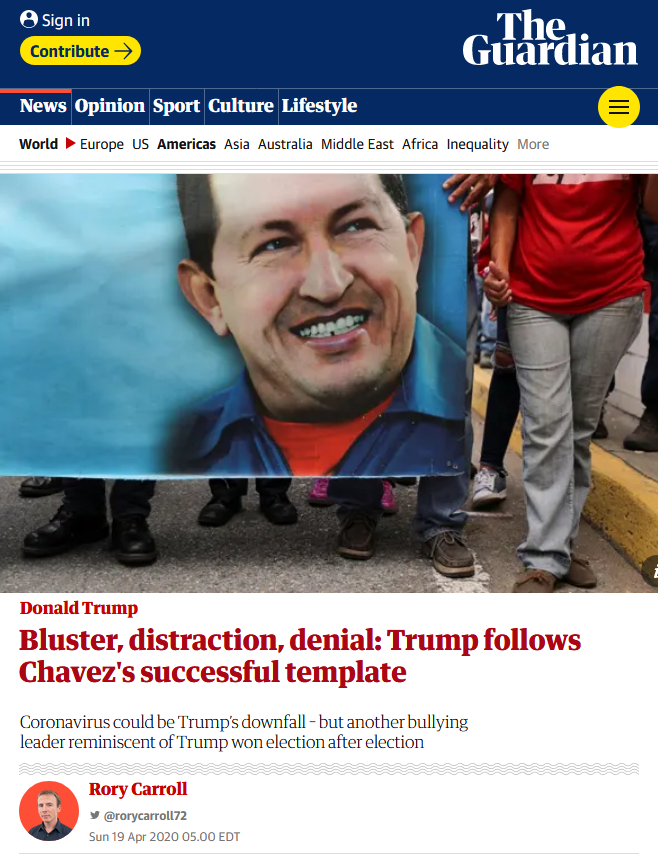 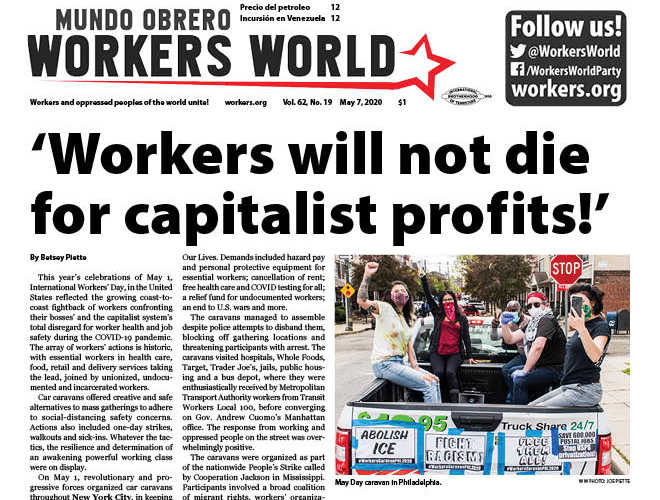 Peoples Dispatch (2020-05-07). Venezuela foils yet another coup attempt. peoplesdispatch.org We look at Operation Gideon, mounted by the Venezuelan opposition with the involvement of US mercenaries, with the aim of overthrowing the legitimate Venezuelan government of Nicolas Maduro.

Alan Macleod (2020-05-06). Trump-Linked Mercenaries Implicate Themselves in Failed Venezuela Coup. mintpressnews.com The Trump administration immediately denied all involvement, "it has nothing to do with our government," the president said yesterday. But as the dust settled, the mercenaries immediately began implicating each other — and the U.S. 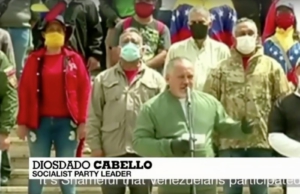 sputniknews (2020-05-10). Drones, Documentaries, Death: Silvercorp's Contract to Take Down Maduro in Full. sputniknews.com A 13-strong group of US citizens and dissident Venezuelans attempted to infiltrate Venezuela via the coastal state of La Guaira from Colombia in the early hours of the morning, their aim being to precipitate a nationwide rebellion against the government of Nicolas Maduro.

Whitney Webb (2020-04-14). Driven By The Dramatic Collapse Of US Shale, The Trump Administration Takes Aim At Venezuela. thelastamericanvagabond.com President Trump has claimed that the U.S. no longer needs foreign oil and is "energy independent." Yet, now the U.S. shale oil industry faces near total ruin, meaning that another "war for oil" could be in our future. With Trump again taking aim at Venezuela, we may be closer to war than we think. On …